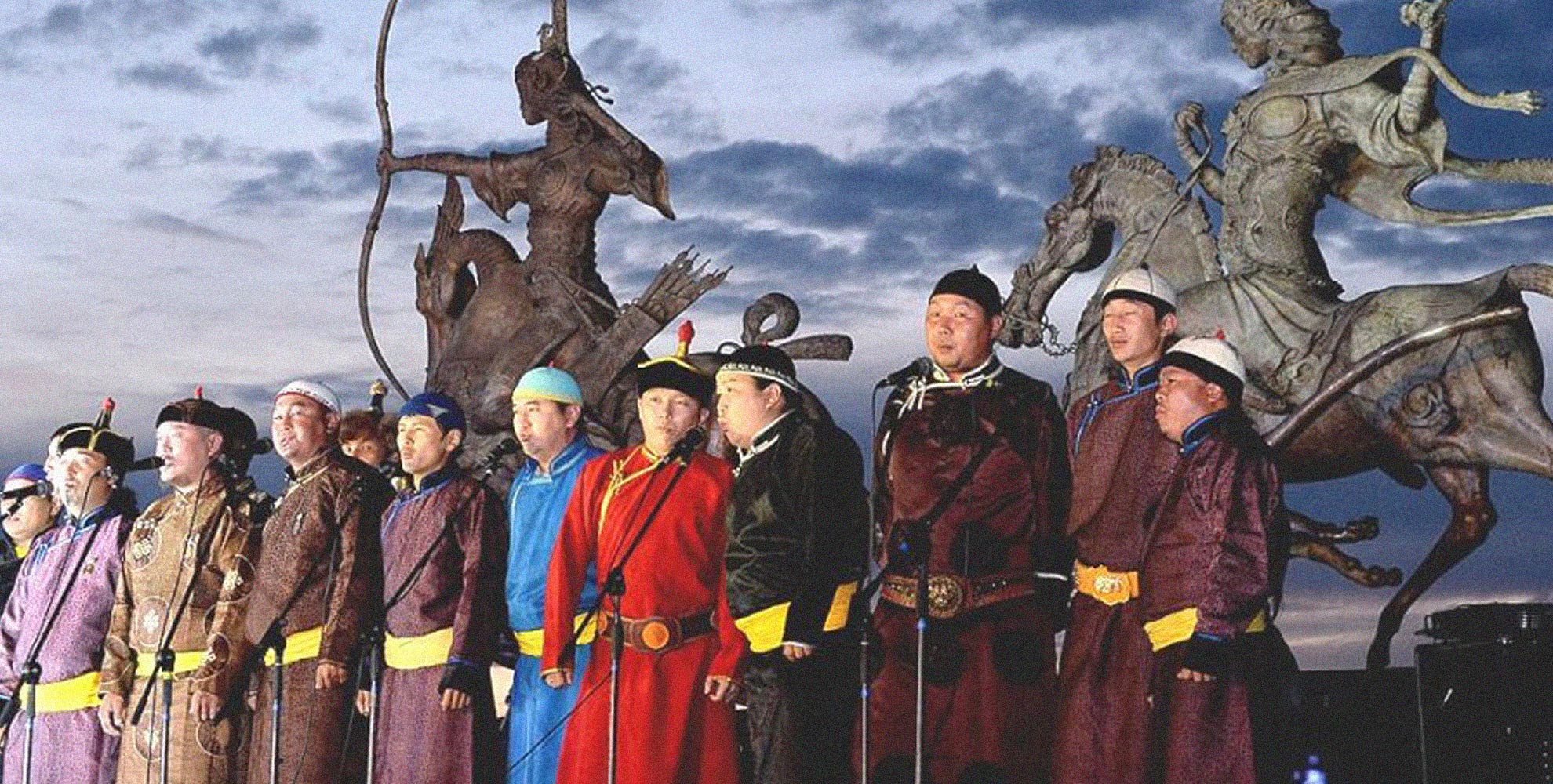 Khoomei is a thread that comes to us from time immemorial, from our ancestors. The reverent attitude allowed us to preserve this ancient art for many centuries, this unsolved mystery of the soul of the Tuvan people, which we received as a great heritage of our ancestors. We are proud that Tuvan throat singing is gaining worldwide recognition. Thanks to the khoomei, today we have achieved the preservation of the originality of Tuvan throat singing, as well as its dissemination, development, and integration into the world musical space.

The international festival “Khoomei in the Center of Asia” is a unique project that unites all performers and fans of throat singing “khoomei”. It is the basis for attracting the attention of both specialists and the general public to the traditional musical culture of indigenous peoples living on the territory of the constituent entities of the Russian Federation and deepening knowledge of the basics of their culture, as well as their subsequent development.

Let us remind you that in 2018 the Khumei in the Center of Asia festival entered the Top 200 Best Events of the Year in Russia. In 2015, 2017 and 2019 The implementation of this project proved that the Khoomei in the Center of Asia festival is a kind of the only cultural and educational project in the central part of Russia, where representatives, according to the indicators of the last festival, gather from about 15 different foreign countries and 30 regions of Russia.